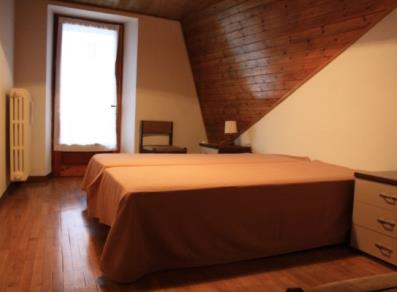 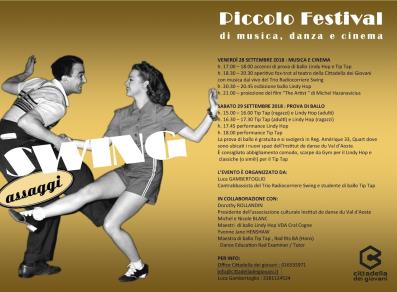 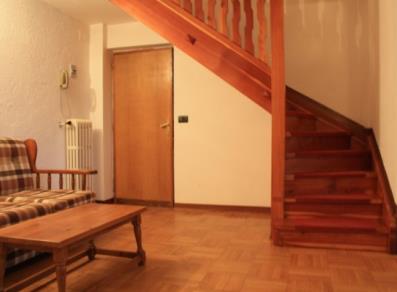 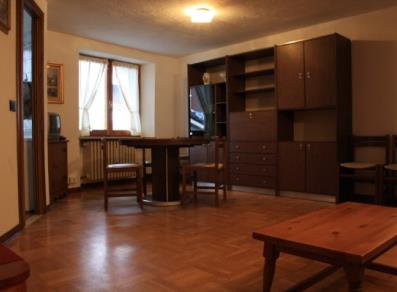 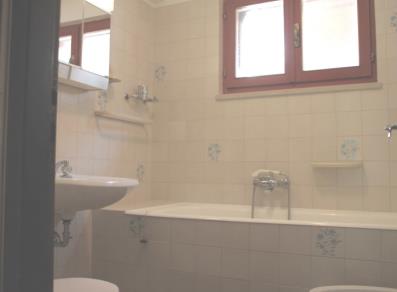 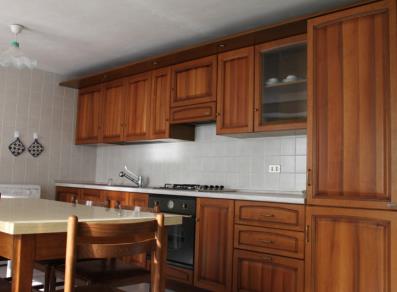 The church of Sainte-Marie-Magdeleine, better known as “La Magdeleine Chapel” was built in the XII century. From the XIV to the XVI century the parish of La Magdeleine lived through great political and economical prosperity. In those centuries, the presence of the noble family La Tour de Villa, thanks to its power and prestige, was very important and they had the church rebuilt and endowed it with new frescoes. In 1786 the parish of Sainte-Marie-Magdeleine became part of the parish of Santo Stefano; since then the church has been confined to the role of chapel.
The church consists of an apse and a XII century pure Romanesque bell-tower supported by a characteristic spur, at least two centuries old, while the nave was extended in 1460. The church façade, on the west side of the building, is entirely covered in frescoes depicting in order: the Mass of St. Gregory when, from the chest of Christ appearing to the saint, some blood spilled to fill a chalice on the altar; St. George fighting the dragon; a majestic portrait of St. Christopher about to start wading through the water while carrying the Infant Christ on his shoulder and, lower right, the figures of St. Martha, St. Mary Magdalene and St Lazarus. The paintings, dated 1463, are attributed to the painter Giacomo d’Ivrea.

The frescoes decorating the apse and the underside of the arch, attributed to Giacomino, were brought to light in 1938 after they had been lying under a layer of lime until 1938. The vault of the apse is completely decorated with a fresco showing the Blessing Christ surrounded by the four Evangelists’ symbols. The apse walls depict the twelve Apostles while on the underside of the arch dividing the choir and the nave are fourteen panels depicting the legend of Saint Mary Magdalene These works of art are due to the generous patronage of Boniface de la Tour.
They belong to the church but are now displayed in the Treasure Museum of Aosta Cathedral: a beautiful gilded crucifix dating to the XII century bearing a crowned Christ on relief, decorated with precious gems and paint; a polychrome statue representing Mary as Mater Felicis Partus dating from the XVII century; a large, XVI century carved and painted wooden crucifix from the VI century.