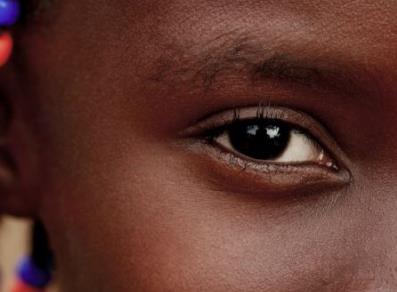 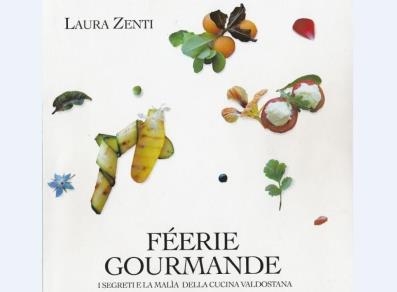 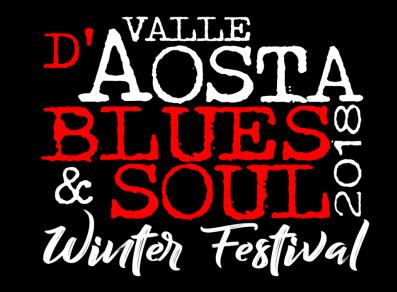 In a vast plain on the hillside, on the slopes of the Dora’s left bank, at a height of 1200 metres and 15km from the city of Aosta, in a sun soaked location, between meadows and orchards, the town enjoys an enviable view from where you can sweep from Monte Emilius to Rutor at a glance.
It includes 15 villages spread out from a height of 754 metres to 1734 metres.
Its healthy climate and sunny location have meant human settlement has been possible since neolithic times.
During Medieval times, it came under the dominion of Châtel Argent.
Abbot Jean Baptiste Cerlogne was born here. He was a great student of the Valle d’Aosta dialect that he encoded in a written language and to whom a museum covering his life and works, was dedicated.
The museum is open from the beginning of July to the end of September. In order to protect and spread Patois (French provencal dialect), the René Willien centre was set up and hosts ethnographic and linguistic conferences. The centre has a vast library, accounting for Alpine civilisation and is one of the most well stocked in Europe.
In the area of Saint-Nicolas, you can find some particularly interesting geomorphological conformations, gullies, characteristic erosions on sandy terrain.
There are a large number of walks along easy paths for nature observation in the area of Bois de la Tour, a forest with nature walks accessible even to the blind, who can obtain information from captions in Braille.
The balcony in this park is of some interest. It overlooks the central valley from where you can enjoy a spectacular view. Its picturesque surroundings allow for numerous walks or mountain bike rides.
Comba di Vertosan can be easily reached from Saint-Nicolas and is a vast, magnificent valley, rich in meadows with a picturesque river that gurgles through with its beautifully clean waters: it is a place where trekking and mountain bikes are in their element.
In the central Valley, cross-country skiers and lovers of hospitality and tradition will come across other enjoyable opportunities: from Saint-Pierre you will come to the peaceful, welcoming town of Saint-Nicolas where there are five cross-country rings, one of which is lit. Then you can head up to 1800 metres on the cross-country slopes of Vetan from where you can enjoy a fabulous view of the Valley Dora.