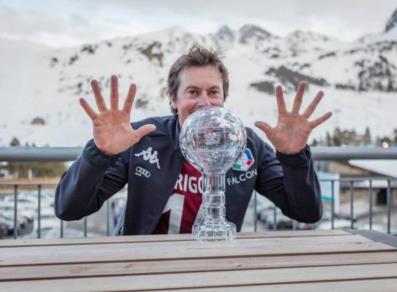 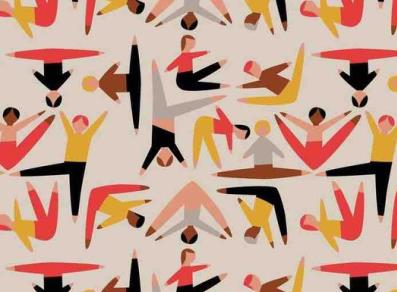 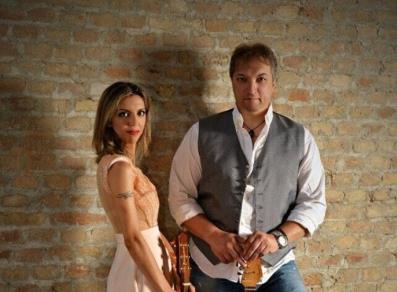 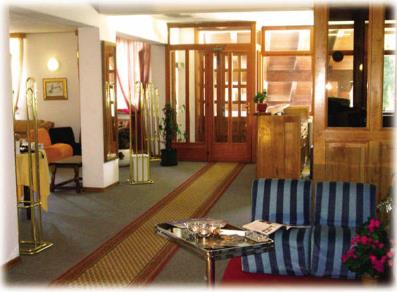 Inhabited since ancient times and dominated by the Becca di Nona and Mont Emilius peaks, Charvensod lies five km away from Aosta, along the road that leads to Pila, the famous ski resort which can be easily reached thanks to a gondola lift that directly links the town to the city.
The area offers both to experts and beginners some routes to discover in medium and high mountains, all characterised by different difficulty levels. Notable is a local foot race, the Aosta-Becca di Nona. Every two years runners try the 27 km and 5,000 m of positive drop of the route that links the city of Aosta to the peak that dominates the town.

WHAT TO SEE
● Castle: built during the XIV century, it was owned by the Bishops of Aosta, who gathered there to rest and meditate until the first half of the XIX century. Today it is in ruins, but some remains of a circular tower and part of the walls are still visible.
● Saint-Grat Hermitage: easily joinable from Pila (Gressan) on foot, the white chapel dedicated to the Patron Saint of the diocese is surrounded by meadows at the forest edge, at about 1,800 m of altitude.

NATURE AND SPORT
Thanks to the large drop of its territory, Charvensod proposes various kinds of routes in medium and high mountains, no matter the difficulty level. In addition to the hike to Saint-Grat Hermitage, reachable from the town centre after a bit more than three hours and about 1,200 m of positive drop, the more experienced ones can try to conquer the peaks that dominate the flat area of Aosta. One of them is Becca di Nona (3142 m), the other one is Monte Emilius (3559 m), reachable thought a via ferrata.
In Charvensod you can also try cycling tourism, both on the road towards Pila and on the cycling and walking trail accessible from the sport area of Pont-Suaz in Charvensod. The sport area has 4 tennis courts, a bar, a restaurant and a solarium. At the Sami Fitness Squash Gym you can relax in the wellness area with sauna and hammam. A bit more than 1 km eastwards, there is a sport centre with an indoor multi-purpose field and an outdoor 5-a-side soccer pitch.
Fishing lovers finally find a no kill reserve along the Dora Baltea river, from Pont Suaz to the municipality of Brissogne.

FEASTS AND TRADITIONS
● The bonfires of Saint Peter and Saint Paul: during the night of 29th June here and in other towns of the Aosta Valley a very ancient tradition is repeated: some bonfires are lighted on the tops of the peaks.
● Etétrad: it is a summer festival about traditional music that welcomes musicians and singers coming from all over the world. After more than 20 editions, it is well-known internationally speaking thanks to the originality of the proposed artists and activities.

FOR THE LITTLE ONES
Everything in Charvensod is child-friendly. There are various chances for kids to have fun, both in terms of walking or cycling routes in the flat area along the Dora Baltea river and of playgrounds or organised activities. Five playgrounds area available in the area of Charvensod, such as the one in the Plan-Félinaz sport centre, easily accessible from the cycling and walking route along the river.
The activities proposed by the educational farm La Bim e la Bam e la Bom*, a complex lying on a promontory that dominates the city of Aosta surrounded by woods, vineyards and pastures, are very interesting. Here, by taking part to the daily activities of the farm, kids can familiarize with agriculture and breeding.

IDENTIKIT
● Altitude: 750 m
● Inhabitants: 2400
● How to get there by public transports: after having reached Aosta by train of by bus, take bus n. 4 to reach Charvensod.