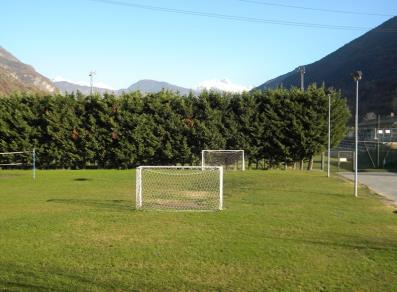 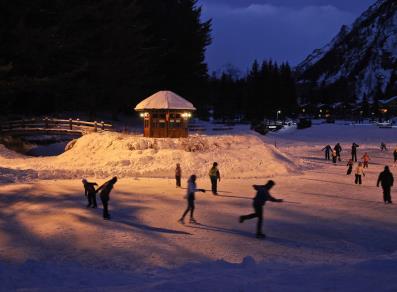 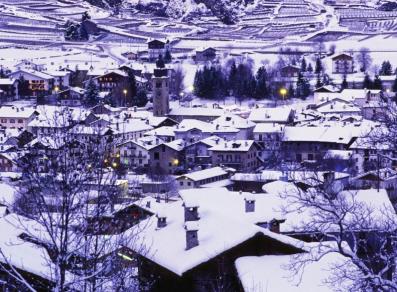 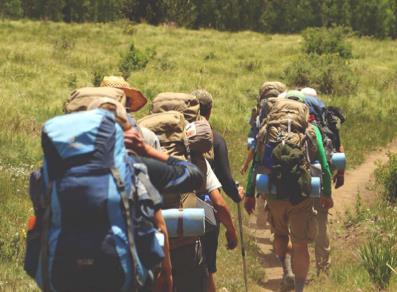 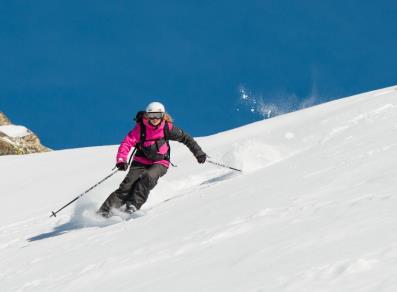 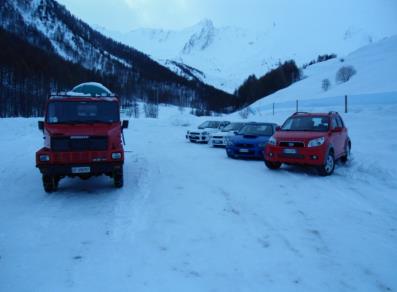 Courmayeur lies at the foot of the Mont Blanc chain in a verdant amphitheatre surrounded by pine woods, mountains and glaciers. Even if it is an internationally well-known destination, Courmayeur still keeps an authentic Alpine atmosphere, which is noticeable both when having shopping in the town centre and when having a stroll in the hamlets that surround the town centre that arrive until the beginning of the central valley, where the Veny and Ferret streams flow in the Dora Baltea.
The typical Alpine atmosphere can be found also in the hotels of Courmayeur and in the other accommodation structures — from luxury hotels to mountains huts and camping sites —, in the historical cafés of the town centre and in the restaurants on the slopes: in Courmayeur reception, traditions and local architecture are carefully supervised.

WHAT TO SEE
● Notre-Dame de la Guérison sanctuary: lying at the entrance of Val Veny, right at the foot of the Brenva glacier, it is said that from the XVII century on this tiny chapel has been the scene of miraculous healings. The walls of the actual construction, dating back to 1867, are fully covered with crutches, votive offerings and gifts brought by healed people.
● Parish church of the Saints Pantaleon and Valentine: its bell tower, probably built between the XI and XII centuries, has a cusp, later modified, whose shape is very rare in the Aosta Valley: it looks like a tiara, and it is said that it was realised to remember the stay of the Popes in Avignon, France. The temple, dating back to the XVIII century, owns some works of art of the following century: a high altar made of black marble, a painting representing the martyrdom of Saint Sebastian and a particular ex voto painting, inspired by the French invasions in the Aosta Valley that spared Courmayeur.
● Duke of Abruzzi Alpine museum. An unmissable museum for those who want to discover the bold enterprises that made the history of alpinism. Inaugurated in 1929, this structure owns a collection of documents, relics and equipment for climbing. The Società Guide Alpine di Courmayeur, established in 1850, is the most ancient in Italy.

NATURE AND SPORT
Being a privileged spot that owns two side valleys that converge in a wide hollow at the foot of Mont Blanc, Courmayeur is a natural set with various and stunning landscapes, suitable to practice relaxing or adrenaline sports, both in summer and in winter.
Courmayeur spells Mont Blanc: its top was conquered in 1786 and, since then, Courmayeur is one of the historical reference points for climbing and hiking. Even today its faces are among the most well-known destinations in the whole world. But today Mont Blanc can be climbed by everybody thanks to the futuristic Skyway cable car. From 1,300 m in Entrèves one can reach, first, the 2,173 m of the Pavillon du Mont Fréty station, where the Saussurea Alpine botanical garden lies, and finally the 3,466 m of Punta Helbronner.
The two side valleys are true corners of paradise and own different landscapes that change all year long. In summer, the Val Veny offers several landscapes, from Entrèves to Col de la Seigne, right at the border with the French region of Savoie. Bordering the Brenva glacier, at its entrance the valley is quite narrow, wild and steep, but then it becomes a wide, flat hollow. On the glacier front lies a small lake which is contained in its moraine. From this body of water one can see the movements of the glacier, from which from time to time small icebergs fall. The other valley, Val Ferret, offers unforgettable experiences, from a simple stroll to cross-country skiing before the Grandes Jorasses.
Speaking about the winter season, skiers from all over the world arrive in Courmayeur. The Chécrouit-Val Veny resort, surmounted by the Mont Blanc chain, stretches for more than 100 km and proposes both slopes and off-piste tracks, such as the Toula glacier and the descent of the Vallée Blanche, which crosses the Mer de Glace glacier and reaches Chamonix, on the French side of the Mont Blanc.
There are many other winter sports that can be practiced in Courmayeur: since snow is always abundant, two good examples are fat bikes rides and sleddog.
Perfectly equipped for any kind of sport, Courmayeur owns, for instance, a sport centre with an ice skating rink which is accessible all year long. In Val Ferret there is also a sport area accessible both in summer and in winter.

EVENTS AND TRADITIONS
● Celtica: Courmayeur and the stunning set of the Peuterey wood in Val Veny welcome this international Celtic music, art and culture festival, which is even the highest in Europe;
● Foire de la Pâquerette: on Easter Monday the centre of the town welcomes stalls that show local handicrafts goods, such as everyday objects, sculptures or decorations.

FOR THE LITTLE ONES
Both in summer and in winter there are countless funny activities for kids. On the slopes they can learn how to ski or try snowboard, telemark, freestyle and off-piste skiing, always accompanied by professional ski instructors. The Fun Park Dolonne, suitable for kids and adults, is popular because of its position (close to the cable car) and of the services that it offers. In winter it is a fun park that has a ski area for beginners, slopes for sledges and snowtubes, bouncy castles and soft games, but also a fat bike and bob rental, restaurants and bars. In summer it has trampolines, inflatable games, pool with balls, small climbing practice wall, Tyrolean pulley, Indian camp, sandbox and other games to develop equilibrium and agility. The Club des Sport playground, in the homonym sport area in Val Ferret, is a corner of paradise for kids. In winter, there are slopes for bobs and sledges and snowmobiles and fat bikes are rentable. In summer there are trampolines, mini golf, structures to practice archery, table football, swings, slides and a small climbing practice wall. Mini quad, elctric push scooters and bikes can be rented here. For young people there is even a paintball site.
Another exclusive attraction in Courmayeur in summer is a heated swimming-pool at 1,750 m, in the meadows of Plan Chécrouit, which can be reached on foot or by cablecar.
Here one can even practice horse riding thanks to CheVal d’Aoste Mont Blanc.
The town centre and the various hamlets have numerous playgrounds and there are also a miniclub on the ski slopes in Plan Chécrouit and a recreation centre for kids at the Courmayeur Sport Center.

IDENTIKIT
● Inhabitants: 2,700
● Altitude: 1,224 m
● How to get there by public transports: after having reached Aosta by train or by bus, take the bus to Courmayeur.