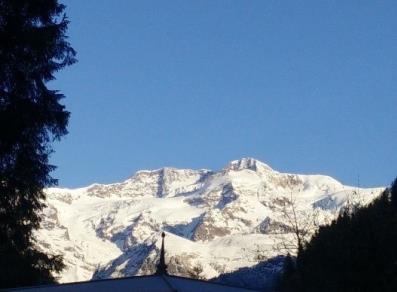 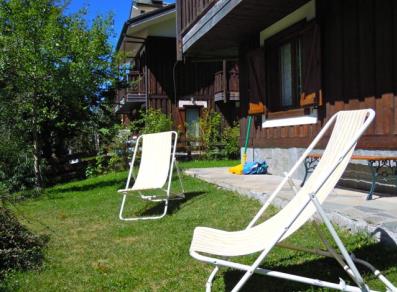 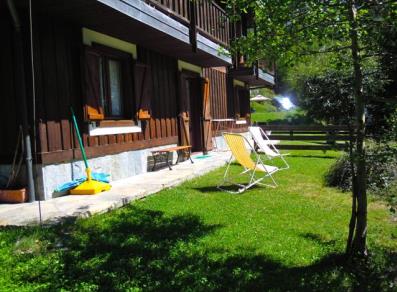 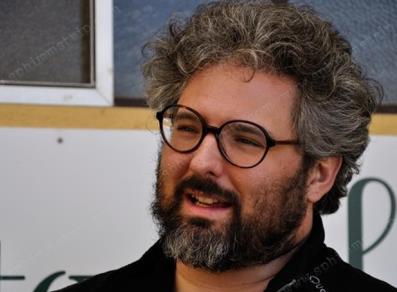 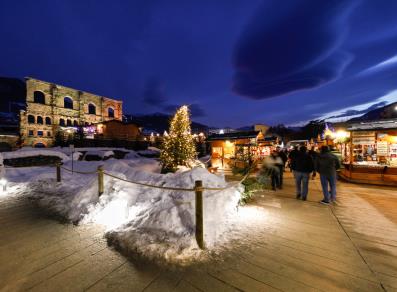 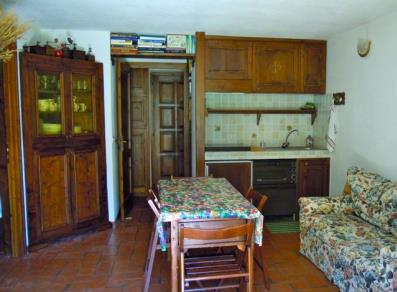 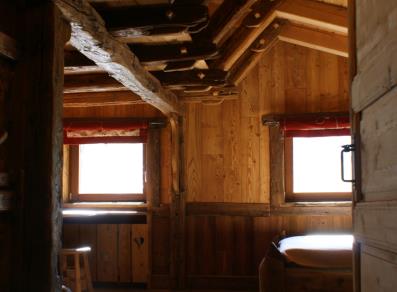 An itinerary to discover the lower part of the Lys Valley, ancient domain of the lords of Vallaise between Piedmont and the Aosta Valley.

At Pont-Saint-Martin which the first village that you encounter when you enter the Aosta Valley, you should visit the Roman bridge, it is 36.65 metres long and 5.82 metres wide and dates back to the 1st century B.C.. In February, the village holds a historical carnival which reproposes the ancient legend of the ‘Devil’s bridge’ and that of the ‘Nymph of the Lys river’, with historical events that witnessed the conflict between the Salassi and the Romans to gain control over the region. By going up in the direction of Perloz, you will reach the old cemetery of Fontaney with the annexed chapel that was built on the orders of Baron Pierre de Vallaise during the late 16th century as a reproduction, on a small scale, of Aosta Cathedral. Along the road rises up the elegant Baraing Castle, which was built in the late 19th century in neo-Gothic style and has recently been restored. It is currently the headquarters of the Mountain Community. Going on for about a kilometre, after the park area Bousc-daré, you can appreciate the remains of the Pont-Saint-Martin Castle, which is also known as Castellaccio or Castello vecchio (Old Castle), whose original keep (donjon) dates back to the 11th century with subsequent additions and reconstructions that can be dated between the 13th and the 14th centuries.

Following the regional road to Gressoney-Saint-Jean (hamlet of Ivéry, hamlet of Holay) you can reach the Holay Pond Nature Reserve.

At Perloz you can admire the Sanctuary of Notre-Dame-de-la-Garde, which dates back to the 12th century and within the hamlet you can admire some interesting buildings that belonged to nobles and were built between the 14th and 15th centuries, including Vallaise Castle and Charles Castle. Just outside the administrative centre, in the hamlet of Tour d’Héréraz, stands the tower of Héréraz, the only evidence of the original castle that bore the same name and which now has been transformed into the bell tower of the village parish church. In the hamlets, which cannot be reached by car, interesting examples of rural architecture stand out, such as rascards (old wooden houses), mills, chapels and bridges. In mid-July in Perloz a rye bread making competition is held called Fehta dou pan ner (Black bread celebration).

At Perloz you can also visit:

From Perloz one can take the road that goes up into the Gressoney Valley.
The first municipality that one comes across is Lillianes, which boasts a charming stone bridge from the late eighteenth century, the only example with four arches in the Aosta Valley which connects the inhabited centre to the parish church of San Rocco, which was built in the 17th century on the remains of an ealier chapel from the fifteenth century. In the centre of the hamlet there is an old fountain and a wash house encased in coarse stonework arch structures.

Continuing along the regional road one arrives at Fontainemore. There are two theories for the origin of its name: according to the first, it derives from an old fountain called ‘Fontaine de Saint-Maur’,(Fountain of Saint Maur) the other version recounts that the presence of arsenic in the water transformed the name of this spring into ‘Fontaine de la mort’ (Fountain of Death). When you enter the village, one’s attention is captured by the late Medieval bridge that bridges the River Lys with a single span measuring 22 metres. Of interest is the Church of Saint Anthony, for the valuable entrance portal in carved wood, the presbytery with a semicircular apse from the 15th century and the ribbed vault with the emblem of the Vallaise family; in the village you will also find the Visitor Centre of the Mont Mars Nature Reserve, which is the largest in the region. In the territory of this municipality lies the natural boundary between the Latin world (franco-provençal) and the German world (walser), marked by the Guillemore Ravine, which indicated the clear separation between the district of the Vallaise and those of Issime and of Gressoney, and which consists of a deep and narrow cleft in the rock where the Lys river falls in a cascade: a dam collects the water that is channeled and brought to the water station of Pont-Saint-Martin. From the bridge which connects the two banks of the river, the ravine can be admired in all its spectacular beauty.