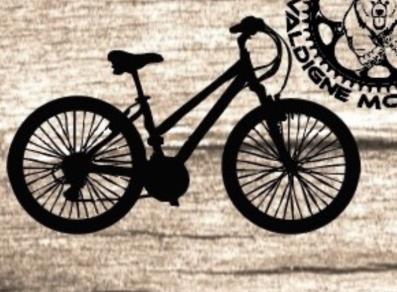 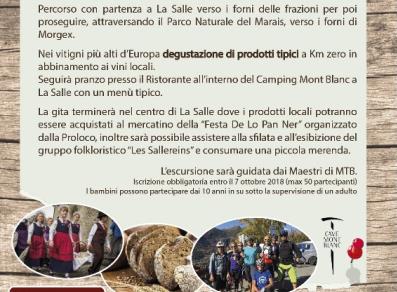 The large Neo-Classic porticoed building was erected in 1839 on the site of the Cordeliers Franciscan monastery, seriously damaged by French revolutionary troops.
The two fountains on the facade symbolise the city’s two waterways, the Dora Baltea and the Buthier.
The square in the front, now dedicated to Emile Chanoux, martyr of the Resistance, was created by demolishing the church of St. Francis, connected to the monastery.
The staircase and atrium which houses a valuable model of the Valle d’Aosta, can be visited during town office opening hours.