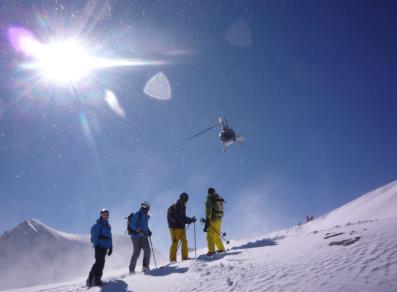 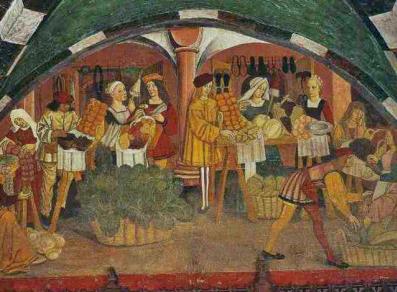 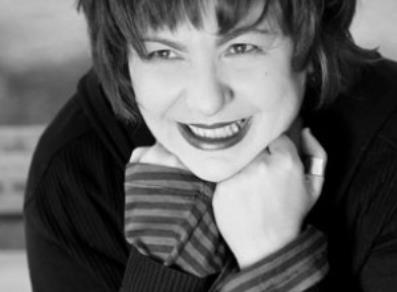 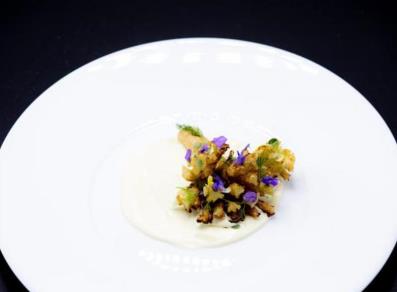 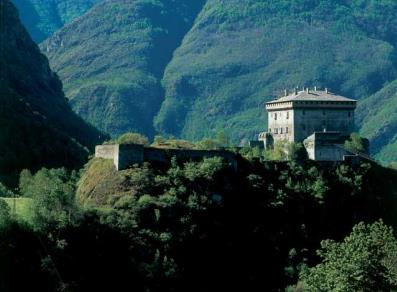 Located at an altitude of 1047 metres, Gaby is an alpine village immersed in unspoilt nature and a place full of ancient traditions. The hamlet preserves a stone and wood architecture of a very special kind: typically found in this area are the rascard, wooden buildings of Franco-Provençal origin, as well as other buildings made of stone, such as the local case forti, like fortified houses.
The Italian poet Giosuè Carducci, who regularly came here on holiday, wrote “L’ostessa di Gaby” (Gaby’s hostess), a poem in which he describes with a melodic crescendo the beauty of the landscape.
In the past, the inhabitants of the area had small trades and exchanges with the neighbouring region of Biella through the neighbouring mountain passes.

WHAT TO SEE
● Saint Michael Parish Church: inside the church, built in 1824, it is possible to admire elements of considerable interest, such as the baroque wooden canopy over the main altar and the painting cycle by Carlo Morgari. Worthy of note is the portrait depicting Christ as protector of the community, in which the artist depicted a woman wearing the typical Walser dress.
● Vourry Sanctuary: dedicated to Our Lady of Graces and place of pilgrimage, it is particularly striking for the layout of the Via Crucis, composed of pylons arranged in a triangle, a small imitation of the Calvary in Varallo Sesia. It is wort mentioning the 18th century Vegezzi-Bossi organ, one of the oldest in the Aosta Valley.
● The Walser village of Niel: although Gaby is a Franco-Provençal language island where the patois dialect is spoken, this hamlet was once populated by the Walser, a population of Germanic origin that has left traces in the local toponymy and architecture. Visiting the small village will be like going back in time, among old houses, fountains and a small church.

NATURE AND SPORT
In Gaby, summer sports are the main attraction: hikers can choose among several trails surrounded by beautiful landscapes. For example, starting from the village centre, people can reach the imposing waterfall of the Niel stream, with an overall height of 30 metres. From the hamlet of Niel, at an altitude of 1500 metres, walkers can instead touch the hills that lead to the neighbouring valleys: the Colle della Piccola Mologna that leads to Piedicavallo, the Colle Lazoney, on a stretch of the Alta Via 1, or the Punta Tre Vescovi (the “Three bishops summit”), so called because it is the crossing point between the dioceses of Aosta, Vercelli and Biella. In Pont Trenta, for the more adventurous ones, there is also a natural rock climbing wall, the ‘Parete del Pentimento’ (Repentance wall).

EVENTS AND TRADITIONS
● Polenta feast in Niel: on the first Sunday of August, in the characteristic hamlet of Niel, this traditional gastronomic event takes place. The Pro Loco and some volunteers prepare from the early morning the typical polenta and stew for the many guests, surrounded by music and dances.
● Ce soir un au revoir: at the end of summer, an evening in the old town centre says goodbye to the warm season with a tasting of typical products and musical entertainment. On this occasion it is possible to admire the beautiful typical costumes worn by the women of the village.
● Gaby’s music summer: this event has now become a tradition and each year different courses are organised such as instrumental ones or singing courses, followed by performances by the students and concerts open to the public.

FOR THE LITTLE ONES
Gaby is an ideal destination for family vacations. The little guests can spend fun moments in the open air in the green area of Tzendelabò, about 1 km from the centre and also reachable with the stroller, immersed in a pinewood with an equipped playground. From there, a pleasant and easy 1-hour walk takes to the the village of Issime. Children can also use the wide soccer field to play football. During Gaby’s music summer, activities are organized to bring kids closer to the music world.

IDENTIKIT
● Altitude: 1047 m
● Inhabitants: 450
● How to get there by public transport: Gaby is reachable by bus in almost half an hour with the line “Pont-Saint-Martin – Gressoney”. For timetables and more information, please visit the website of the VITA Group company.