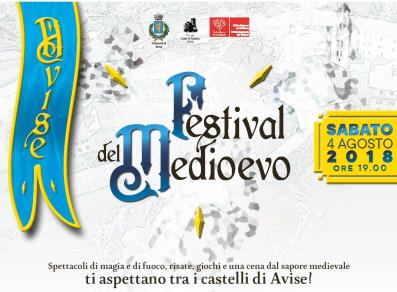 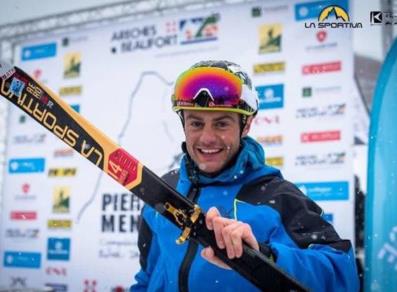 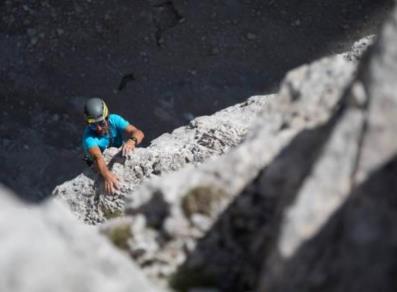 Chambave welcomes its guests with its beautiful vineyards which surround the town centre from the hillside. The wine-growing activity, thanks to a microclimate low in rainfall, has been one of the greatest resources of the village since ancient times. Still today the wine cooperative “La Crotta di Vegneron” and various private producers keep up this tradition. In particular, this area is well known thanks to the aromatic Chambave Muscat DOC wine. The first traces of its existence date back to the middle of the fourteenth century: a document attests that some nobles donated some barrels of Muscat de Chambave and wild game to the mother of Amadeus VIII of Savoy.
In this region the first Aosta Valley company producing saffron was also born.
In the historical centre of Chambave some sixteenth century buildings prove the importance of this municipality in the past.

WHAT TO SEE
● Parish Church of San Lorenzo: built on Romanesque remains, it owes its current aspect to the renovations at the end of the 19th century. In the parish museum some ancient objects of liturgical use and some religious works of art are preserved.
● The cooperative ‘La Crotta di Vegneron’, where many wines (most of them with a DOC label) and some grappas are produced. Groups can book visits to the winery and the purchase is possible in the nearby shop.

NATURE AND SPORT
The relatively low altitude (650 m) allows to cover several routes in almost all times of the year, both on foot and by bicycle.
In summer, in the hamlet Saint Laurent de Mure, people can find a sports centre with free admission.
Near the village of Septumian, in the coldest winters, an icefall is formed, one of the most known in the central Aosta Valley by climbers: because of the low altitude, people can climb it only in a short period of time.

EVENTS AND TRADITIONS
● Féta di Resén (Grape Festival): it is held every year on the last weekend of September to celebrate the most important product of the territory and to reward the winemakers who have grown the best grapes.
● Patronal feast of St. Lawrence and the game of the rouletta: on 10th August the feast of the patron saint is celebrated and the following day the traditional game of bowls called ‘Rouletta’ takes place along the village street. The competitors, dressed in old-fashioned clothes, have to play imitating the gestures of the player who preceded them and, consequently, the game becomes more and more fun.

FOR THE LITTLE ONES
Inside the multi-purpose sports centre, which is open all summer long, there is a children playground, as well as a play area for the fun of the little ones, located in the village.
In Chambave people can find a 2-km fitness trail which connects the hamlet of Epiney to the hamlet of Tsan Fromenté. It is easily accessible and is equipped with 12 stages in each of which a specific sports equipment is installed. The elevation gain of about 50 metres is particularly suitable for walks with kids, animals (if kept on a leash) and mountain-bikes.

IDENTIKIT
● Altitude: 486 m
● Inhabitants: 900
● How to get there by public transport: Chambave is reachable by bus with the line “Pont-Saint-Martin – Aosta”. For timetables and further information, please visit the website of the VITA Group company.