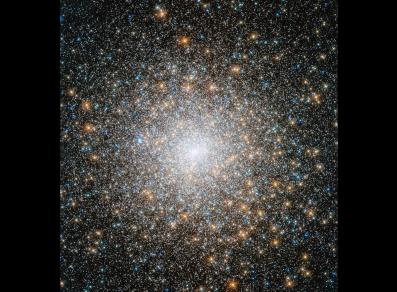 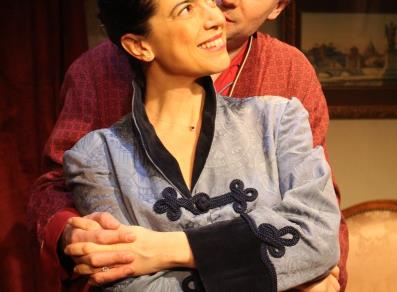 You leave Aosta on the road towards Courmayeur and the first place you come to is Sarre. Its castle was bought by the Savoys in 1869 and turned into a hunting lodge. Straight after you reach Saint-Pierre where you can admire the Sarriod and de la Tour castles as well as the fairy-tale castle of Saint-Pierre. On the road towards Courmayeur you go through Arvier, which lies in a little hollow surrounded by vineyards, and Avise, an ancient village dominated by three mediaeval castles. La Salle indicates the entrance to the Mont Blanc Valley. This village slopes downwards, surrounded by sun-soaked vineyards and orchards, and has been totally renovated, although the original architectural style of the pre-existing houses has been retained. Continuing on, you come to Morgex, an old mediaeval village lying in a vast area of flat land, surrounded by a beautiful circle of mountains. Before continuing on your route towards Courmayeur, it is worth stopping at Pré-Saint-Didier, an important spa town, which was already known to and appreciated by the ancient Romans. Courmayeur lies at the foot of the enormous Mont Blanc massif. It grew up around the ancient church of San Pantaleone and San Valentino and since the 19th century it has been regarded as the capital of mountaineering and Alpine walking.

Route included in a stage of the Giro d’Italia in 1959 (Aosta/Courmayeur). Stage won by Gaul (LUX) 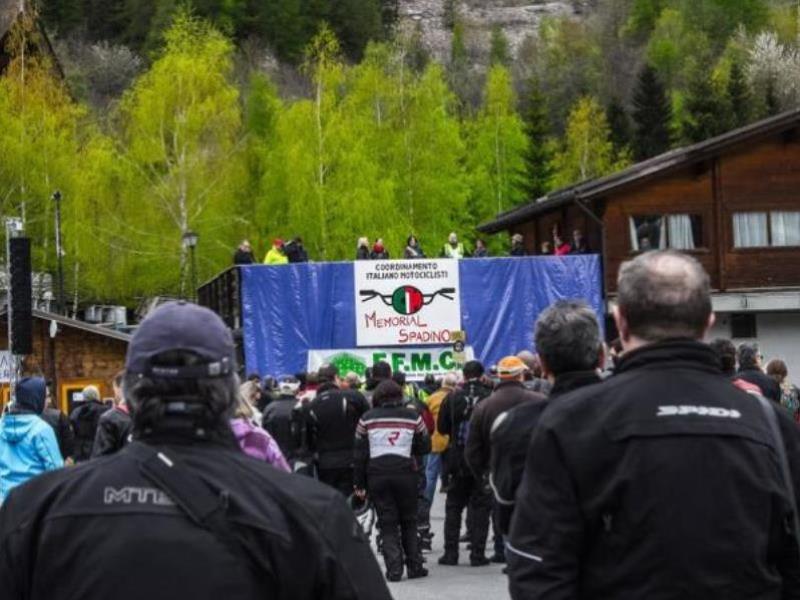