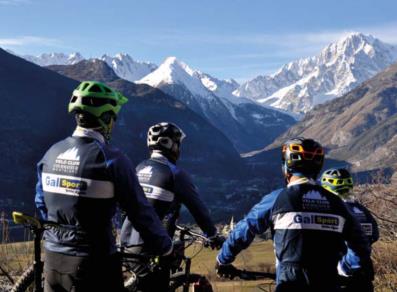 Just before you get to Glacier, in the municipality of Ollomont, take route 5, near the crossroad between the paved and dirt roads, which goes up to Pont, Crottes then continues to By where it turns left near a church, then goes right past the Farinet house. From here continue along trail 5 on the right which then joins a dirt road until it reaches Balme de Bal (2128 m). Return to the itinerary, which intersects the private road it has just left then runs almost parallel to it on its way to the alp of Lambardin (2309 m). The road now takes you to the alp of Thoules (2381 m). Continue along the trail until you reach the mountain path, where a plate commemorates the passage of President Luigi Einaudi, who took refuge in Switzerland during the Second World War. 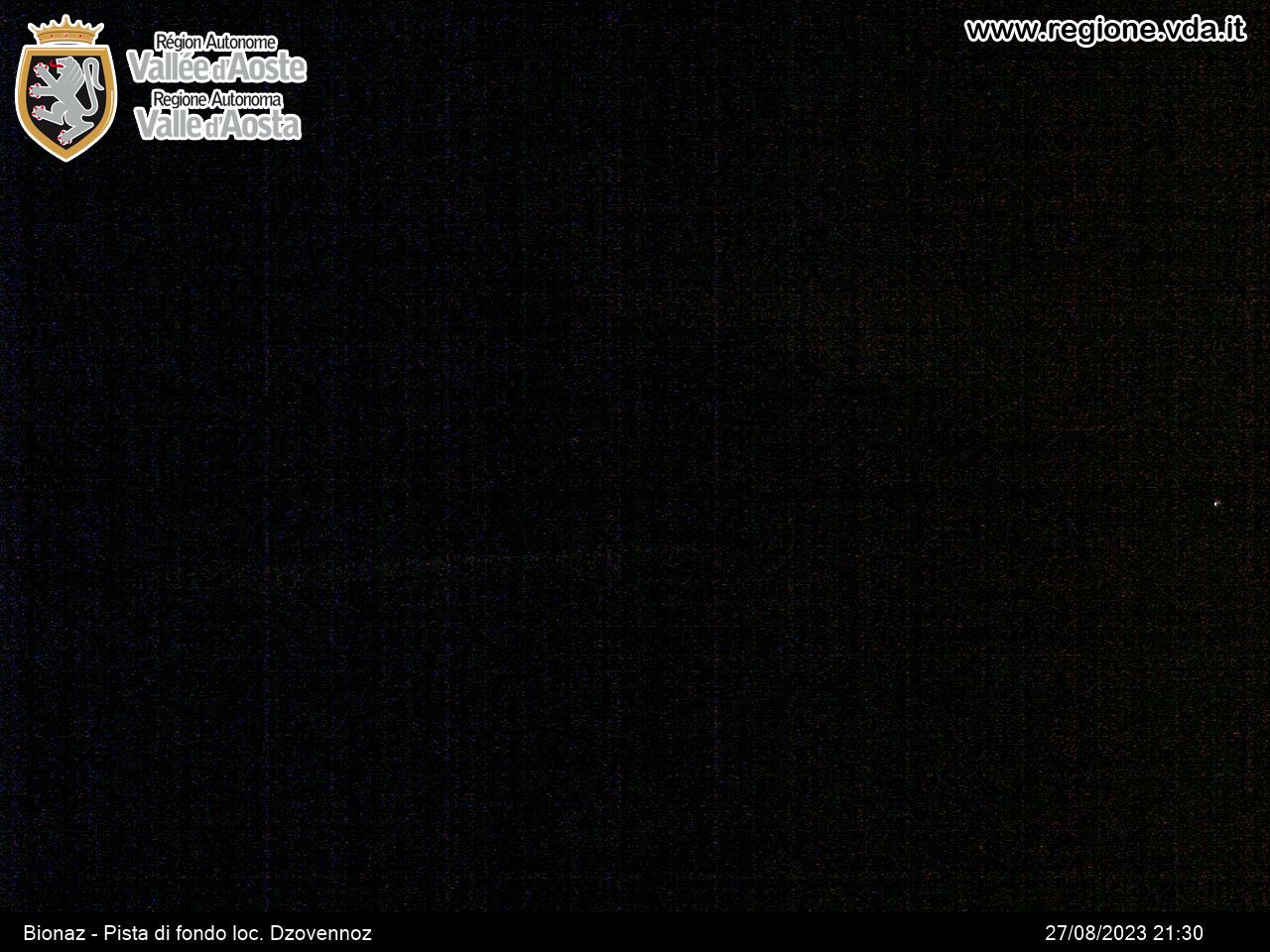 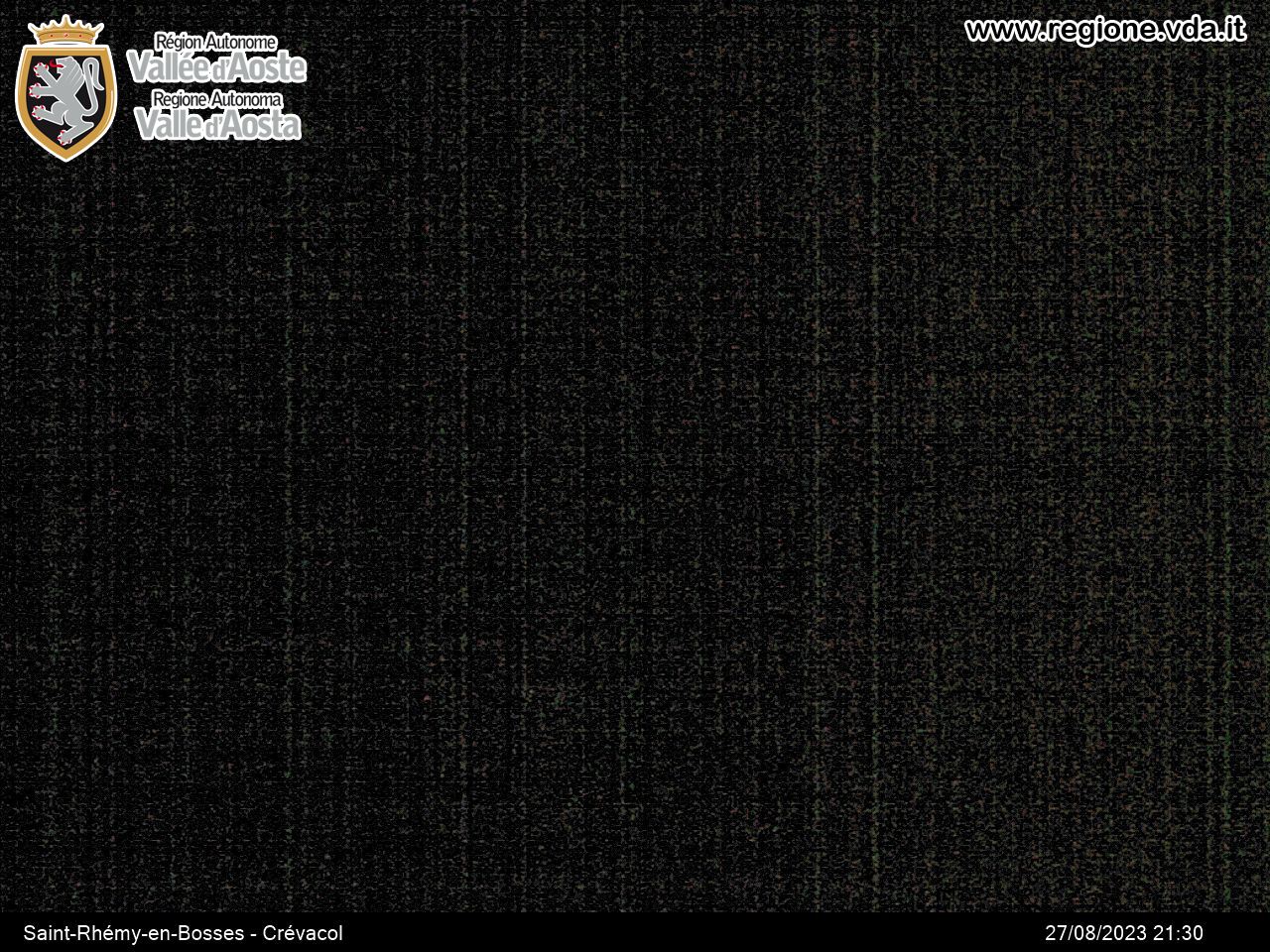 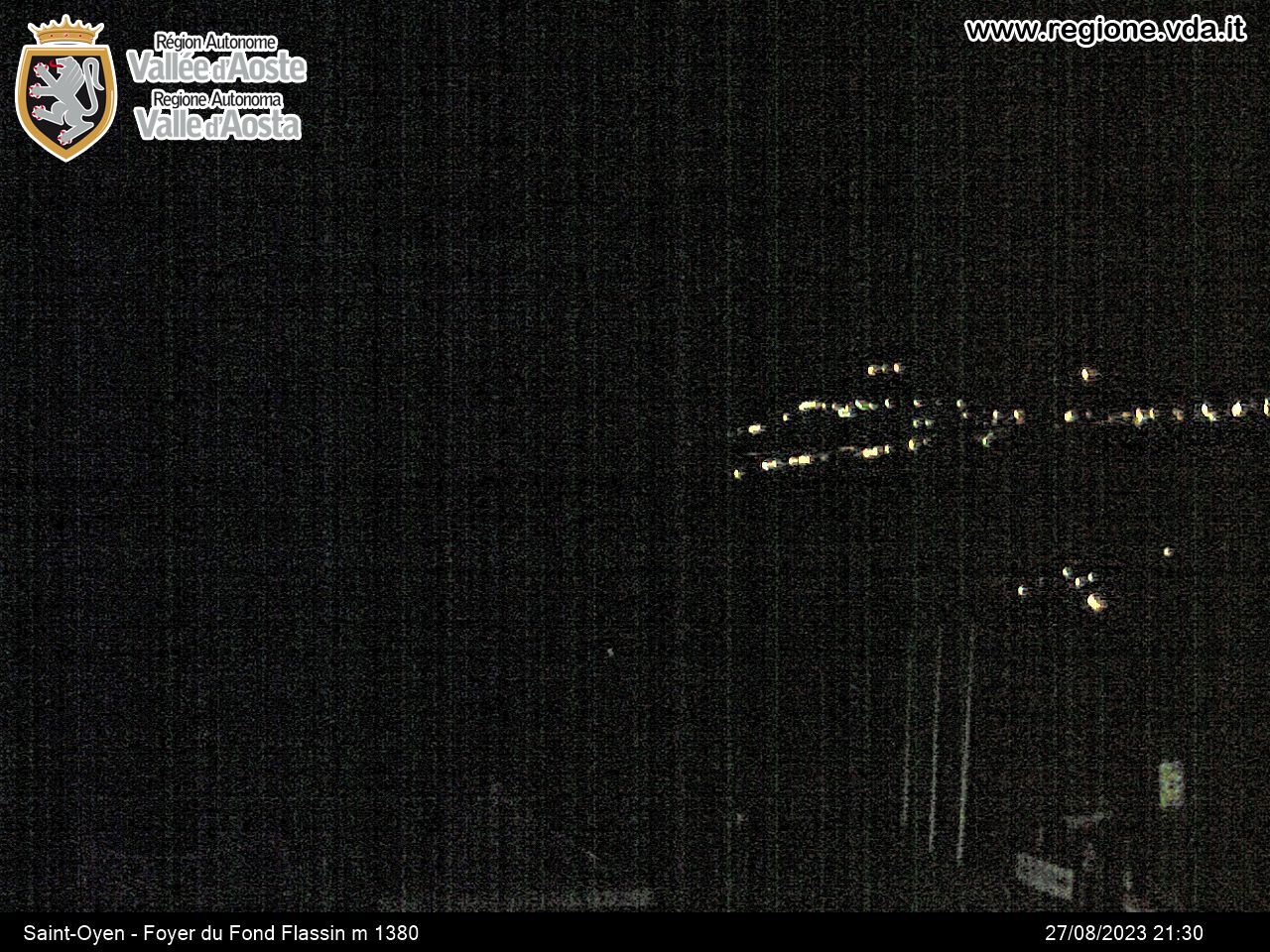