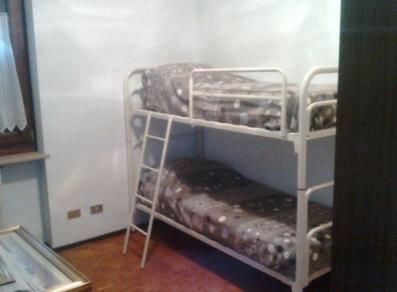 The sunny “hill” of the main valley from Saint-Vincent to Emarèse, had everything needed to receive and feed an ever-expanding population, at the start of the 15th century. Everything, except for one essential thing: water. The nearest glacier was Ventina, which descends from Mount Rosa, 25 km away. A 25 km canal was built by using pick and shovel by “free men” of the hill of Saint-Vincent in the territory of Ayas and Brusson. During refurbishment work in the 1980s, many sections were left open, and are now a pleasant walk, rich in history, through wide meadows and numerous pastures.

In Barmasc, about 1 km from Antagnod, take the wide route 105 which goes off from the edge of the car park, and follow it until it crosses the Ru Courtod at an altitude of about 1970 m. Follow the flat trail on the right (no, 5), which runs alongside the canal, and go past the pastures of Chavannes and then Granaz. At Alpe Soudaz, after going over the road that leads up the pastures of Vascoccia, continue on the path below the “La Tschavana” holiday farmhouse, until you come to the crossroad with route 3. Take this route on the right and go down to the hamlet of Mandriou.