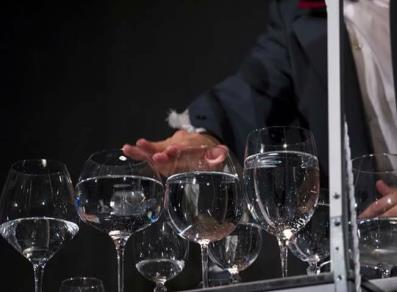 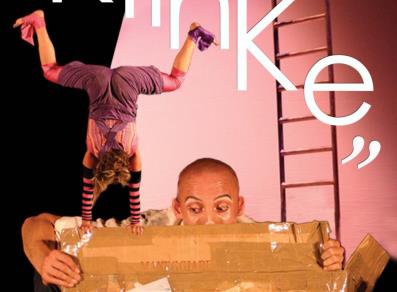 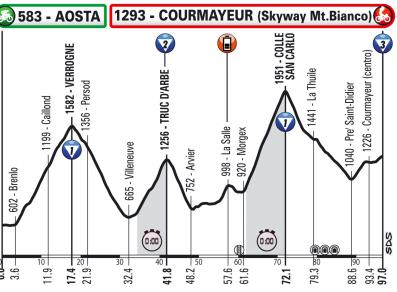 Its construction began in 1883 on a rock overlooking the ancient burg, as wished by Pietro Annibale Baraing, one of the most important figures in Pont-Saint-Martin.
Built in neo-gothic style, according to the style of the era, it was surrounded by a large garden with greenhouses and fountains, and its construction was completed in 1893.
In 1931 it was donated to the municipality of Pont-Saint-Martin, which turned it into the town hall. In the post-war period up to the 1960s, it housed the Regional Employment Offices.
After being left in abandonment for several years, it was refurbished and is now the headquarters of the Mont Rose Mountain Municipal District.