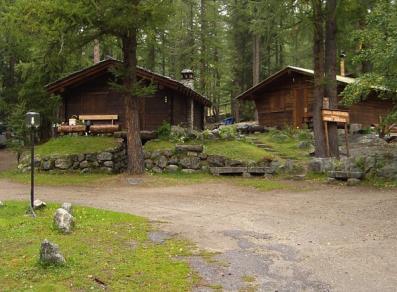 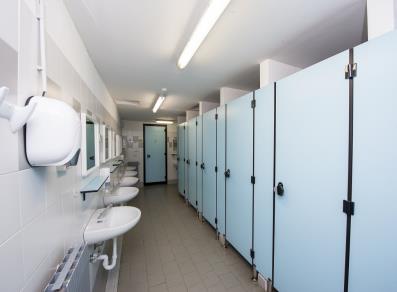 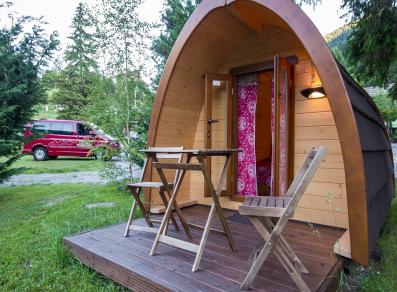 Situated 2,656 metres above sea level, at the foot of the Becca del Merlo, Cuney is Europe’s highest shrine. Before it was built, the site was often visited due to the presence of a blessed source: the inhabitants of Saint-Barthélemy and Nus used to go there to pray during periods of serious drought. According to legend, certain shepherds, having found a statue of the Madonna in the meadows of Cuney, brought it to Lignan to put it back into the church, but the statue miraculously returned to Cunéy, thus manifesting its will: a site of worship was to be built on that site. In 1656, a decision was made to build a chapel there and it was consecrated on the 26th of July 1659 and dedicated to the Madonna delle Nevi. The current building, which was rebuilt in 1861, is rectangular in shape with a decorated cross vault and semi-circular apse. Above the altar there is a painting, dating back to 1825 by the painter Curta from Valle d’Aosta, it shows the Virgin with Child and the saints Ilario, Bernard, Bartholemew and Eusebius. The walls are covered with votive offerings of various kinds, among which there are also some interesting paintings from the eighteenth-nineteenth centuries. The statue of the Virgin with Child is also noteworthy, it may be dated between the 16th and 17th century, perhaps contemporary with the building of the primitive shrine. The patron’s feast day is the 5th of August and after mass, a procession accompanies the processional cross to the nearby source, where it is immersed three times.