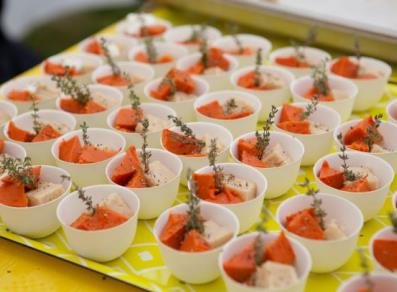 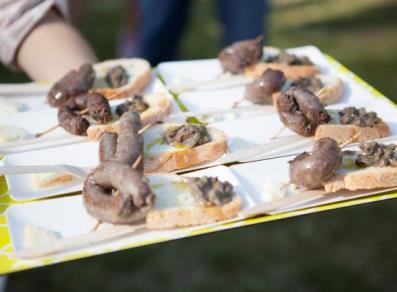 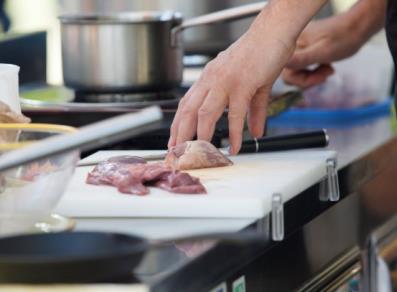 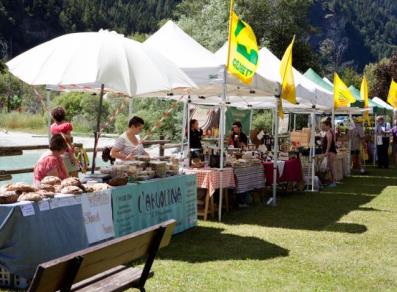 Built in 1658, however the current building is the result of reconstruction work in 1881, based on an initiative by the parish priest Jean-Baptiste Danna and the abbot Pierre Chanoux, and the subsequent resurfacing work, the last of which took place in 2000. As far back as one can remember, each year the 5th of August celebrates the Feast of the Virgin Mary of the Snow. Participants include numerous pilgrims, also from Cogne, Valsoana and Fénis, a district which in the past held close ties with Champorcher through the high mountain hills that communicate these valleys.