The village of Nex 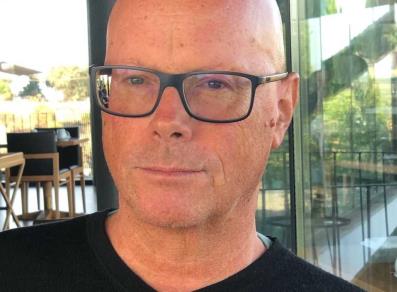 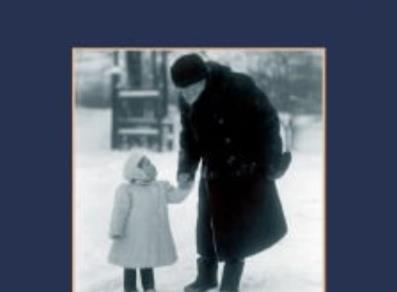 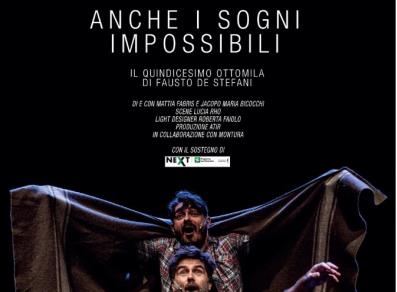 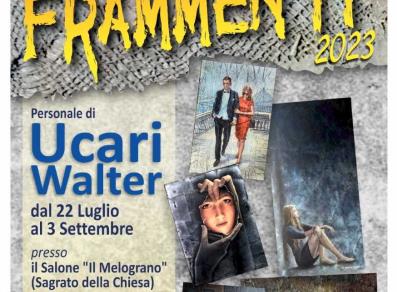 Located on a morainic peak, once dedicated to the harvest of grains, the village of Nex, like the nearby village of Tignet, dominates the valley of the Dora di Valsavarenche.Its superelevated position is a safety guarantee against avalanches and torrential floods.The placename “nex” comes from the fact that hemp was soaked in the humid cavity located near the road leading to the village.This little village was completely renovated, respecting the original “outline”, by the architect, Franco Binel, during the seventies.Today it is still one of the most beautiful examples of “soft renovation” of a traditional building complex in Valle d’Aosta for the purpose of residential tourism.The architecture of Nex is very peculiar if compared to the chief town of Dégioz or to that of other villages of the municipality.In fact it preserves many wooden barns for sheaf and grain, dating back to the XV-XVII century. A small stone building reminds us that during the Lower Middle Ages the rural homes of Valsavaranche were made up of smaller buildings used for grain harvesting and for the daily activities of the inhabitants.This gives the village of Nex a great value in terms of architectural heritage of a lifestyle that today is forgotten.

Entering Valsavaranche there is the village of Rovenaud, known for its XVII century chapel, consecrated to San Defendante and Santa Margherita.It is the birthplace of Émile Chanoux, head of the Valdostan Resistance, killed by the fascists; his ideas strongly marked the independence of the region.In the middle of the village, the square, where an XIX century fountain stands, contains the bakery, the dairy and the school which face each other, while, towards the group of barns, huge stone buildings built from the Middle Ages up until the XVIII century remind us of the great role held, in other times, by the Carlin family (notary public).