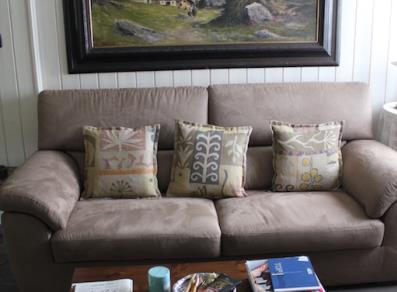 The bivouac, inaugurated in 2013, was built by the Muggia family to the memory of Alessandro, who died very young. Alessandro reached the mountains of Cogne with Elmo Glarey, a local mountain guide who died in May 2010 at the age of 53. Elmo’s family contributed to the construction of the bivouac.

Access:
From the hamlet of Gimillan, follow path no. 8 through the Grauson valley leading to the Pas des Invergneux. Once you have crossed the pastures of Grauson Dessous and Erveilleres, at about 2,600 m above sea level, leave the valley floor and path no.8 and turn onto path no. 8G which initially follows the old Erveilleres canal, then climbs diagonally along the southern side of the Tête Dorère, in the direction of the Tessonet glacier, until the glacial plain called the Pian de la Sabbia, where, in a splendid panoramic position, facing the north-eastern wall of the Tersiva, you will find the new bivouac, which only comes into view at the last moment.