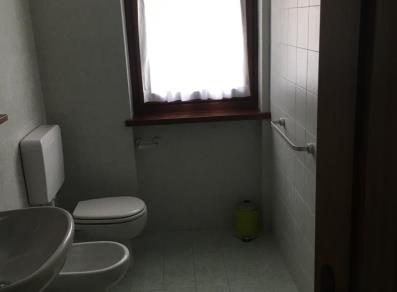 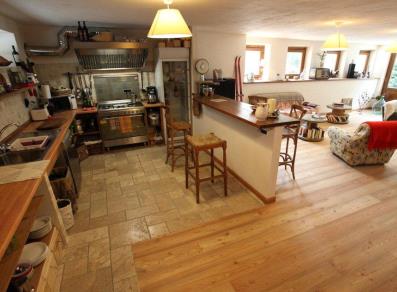 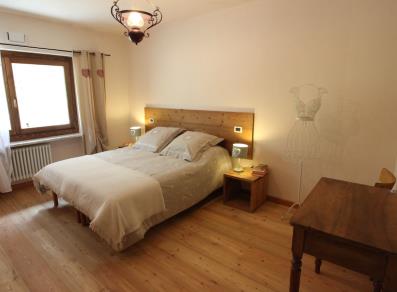 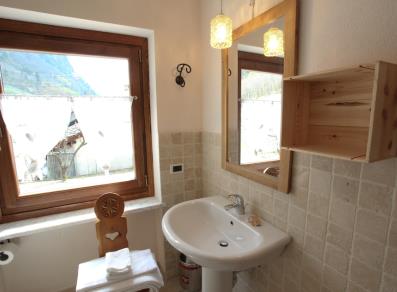 The excavations begun in 2003 to identify the protohistoric settlement located at the foot of the rocky pyramid of Mont Tantané were followed by six search campaigns – until 2010 – and are still far from being complete.
Interesting legendary traditions refer to this site, locally known as Le Reparé du Tantané.
The settlement of Mont Tantané is made up of two different and contiguous groups of huts, separated by a short slope. The upper group (“morena” [moraine], 2441 m above sea level), presents a series of 25 adjoining huts, aligned roughly north-south direction, and has a valley bordered by two moraine ridges at the foot of the scree slope of Mont Tantané. The lower range (“abitato” [settlement], 2425-79 m above sea level) is placed on a large terraced hillside sloping down to the north. Excavations so far have revealed 10 huts on the terraced summit of the town and 3 huts on the terrace immediately below. It is estimated that the whole of the town could include about fifty huts, a much larger number than the higher group of the moraine. On the whole it’s a very considerable settlement, because of the altitude of its location.
The huts were built in dry walls, using elongated blocks of about 60 cm. Their shape is very variable, from square to rectangular, oval, circular, polygonal. They are usually adjacent, to form small groups or arrays. It is not yet clear the type of their coverage, which was probably wooden.
The archaeological remains found in the huts include pottery, tools made by ollare stone, iron, bronze and some Celtic coins. There are also wooden objects and abundant testimonies of edible seeds (cereals, legumes). These remains allow us to date the abandonment of the settlement to the first century BC, which is the final phase of the Iron Age, while at the present state of research, the period of its foundation is not known yet.
However, the biggest question about this high altitude seasonal settlement is about its function, apart from those of mountain pasture; some economic activities have probably developed in relation to the resources on the site, but military-strategic, land control or shelter functions cannot be excluded.